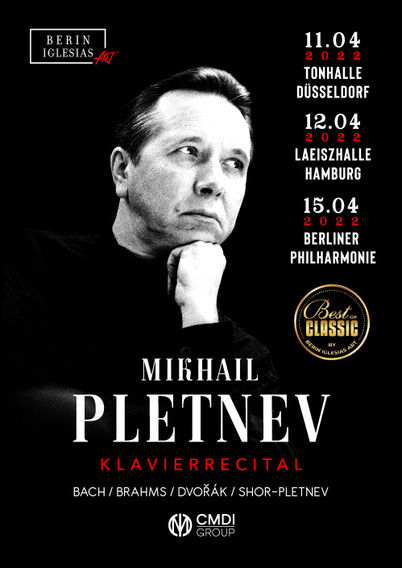 In April 2022, Berin Iglesias Art, in collaboration with CMDI Group, will present a series of concerts featuring the internationally acclaimed pianist, Mikhail Pletnev. The tour begins on 11th April, with a concert at Düsseldorf’s Tonhalle, a stunning concert hall formerly a planetarium before its adaptation in the 1970s and now the musical home of the Düsseldorf Symphony Orchestra. This concert is followed on 12th April by an appearance at Hamburg’s Laeiszhalle, a highly distinguished historic concert hall first opened in 1908. Numerous world-renowned musical stars have performed at the hall throughout its history, including regular appearances by the resident Symphoniker Hamburg. To close the tour, on 15th April maestro Pletnev will perform a concert at Berlin’s Philharmonie, one of Germany’s leading venues and the home of the celebrated Berlin Philharmoniker. The building was first opened in 1963, following the destruction of the old Philharmonie in 1944 during World War II. Since opening, the iconic building has attracted audiences from around the world and has served as the city’s artistic focal point for decades. Mikhail Pletnev is a leading figure in the classical music world, known for the depth of his artistic interpretations and technical excellence. He is the Founder and Artistic Director of the Russian National Orchestra, the country’s only non-state-funded orchestra, and appears regularly as a conductor in concerts across the globe. Mikhail Pletnev first achieved international attention following his winning of the Gold Medal and First Prize at the 1978 Tchaikovsky International Piano Competition, and since has gone on to carve out an impressive career that includes performances at the world’s most prestigious venues, as well as significant recording successes including a 2005 Grammy Award. 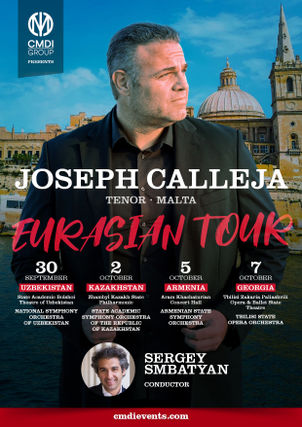 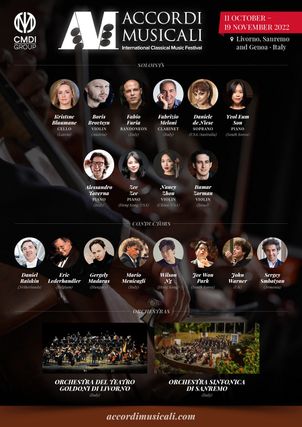 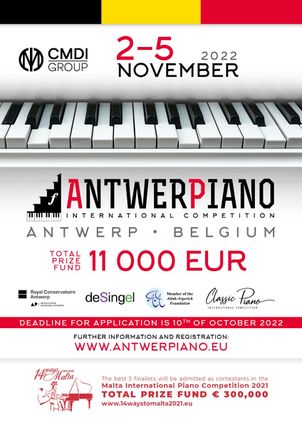